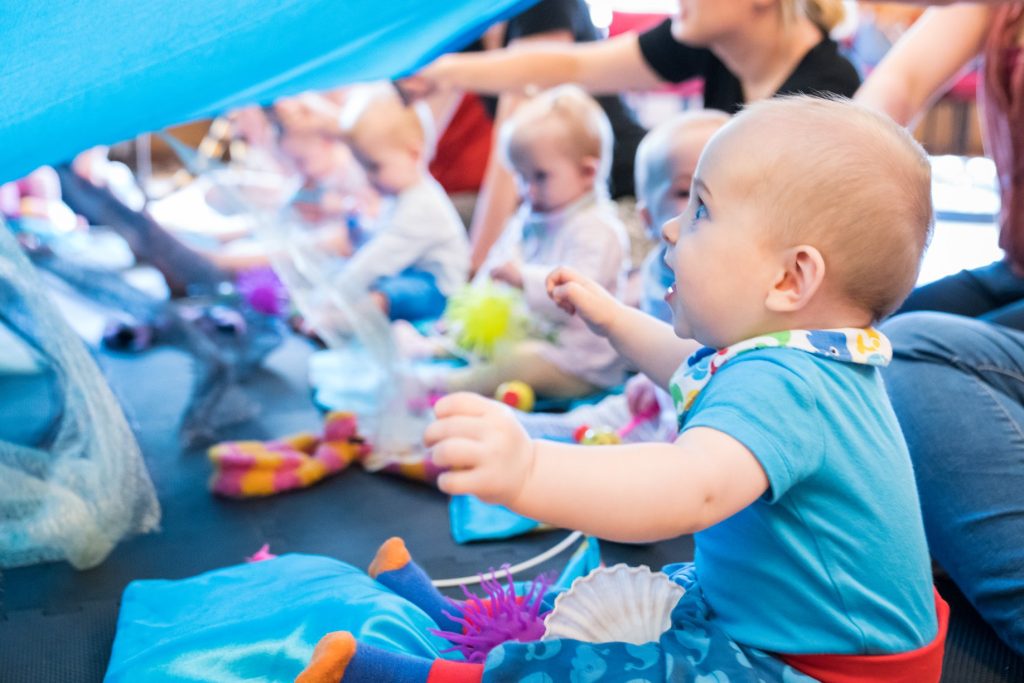 Recent research by the University of Adelaide correlates rapid growth of neonatal weight gain and head circumference in first month to a higher IQ at early school age. Also, the study looked at differences in behavior in early childhood to see if there would be any further correlating factors between IQ and Behavior.

The study looked at 13,840 babies and only accepted those who were born full term, and weight no less than 2500 grams. IQ and behavior were measured at 6.5 years of age using the Wechsler Abbreviated Scales of Intelligence and the Strengths and Difficulties Questionnaire.

The results found that those babies who had packed on 39% of their body weight in the first 4 weeks of life had on average a 1.5 point highe

r IQ than those who only gained 12% of their body weight in the beginning. It was also noted that there was a correlation between head circumference growth, and IQ and behavior.

“Head circumference is an indicator of brain volume, so a greater increase in head circumference in a newborn baby suggests more rapid brain growth,” says the lead author of the study, Dr Lisa Smithers from the University of Adelaide’s School of Population Health.

“Overall, newborn children who grew faster in the first four weeks had higher IQ scores later in life,” she says.

“Those children who gained the most weight scored especially high on verbal IQ at age 6. This may be because the neural structures for verbal IQ develop earlier in life, which means the rapid weight gain during that neonatal period could be having a direct cognitive benefit for the child.”

Previous studies have shown the association between early postnatal diet and IQ, but this is the first study of its kind to focus on the IQ benefits of rapid weight gain in the first month of life for healthy newborn babies.

“We know that many mothers have difficulty establishing breastfeeding in the first weeks of their baby’s life,” Dr Smithers says.

“The findings of our study suggest that if infants are having feeding problems, there needs to be early intervention in the management of that feeding.”

One may question the why not use formula milk to supplement these issues? The issue lies in the fact that if one supplements with formula you therefore interrupt the natural encouragement of breast milk. Interestingly, most formula companies aggressively market to new parents by sending them free cans of formula in order to create a dependency in the baby which results in the end of breast milk production.

Many do not realize that a humans eating habits are formed in the first year of life, which is why breastfeeding  helps teach our infants circadian clocks when to eat later in life. Personally, I believe this is where the United States obesity issues stem from. After 6 months of life only 15% of mothers are breast feeding. Additionally, breast feeding saves about $2000 a year, helps significantly reduce the chance of breast cancer, and helps mothers lose weight faster.