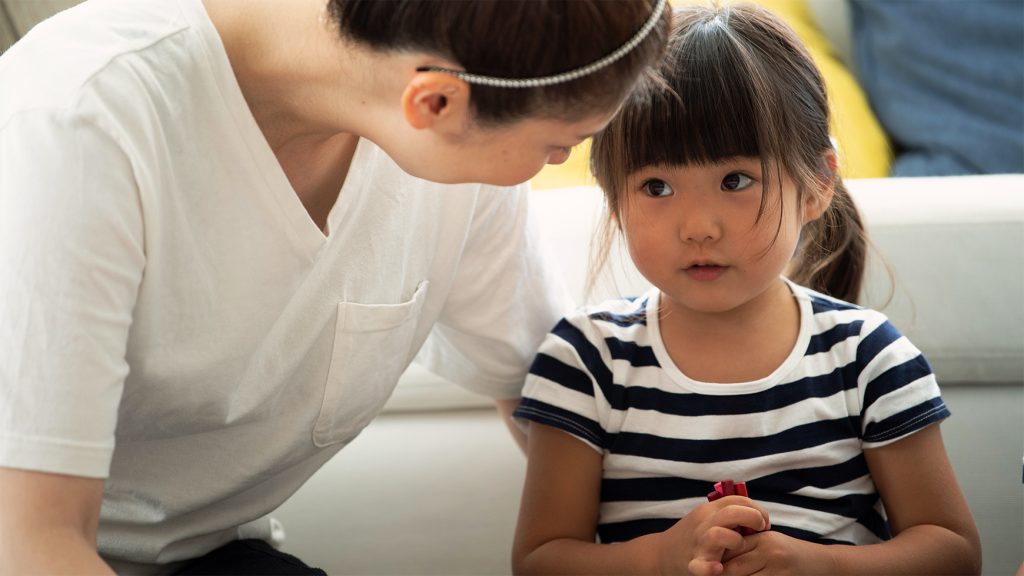 Babies don’t need to be able to talk to express sympathy. When scientists showed 10-month-old infants the video above, three-quarters of them reached out for the yellow cube at the end. That’s the one that gets “beaten up” by the blue ball in this geometric stand-in for a human fight. When the roles were reversed and the yellow cube was the attacker, the babies reached out for the blue ball instead. To see if the infants were merely afraid of the bully—and thus choosing the other shape simply because it seemed safer—the team introduced a cylinder into the video; the kids still reached for the object that got “hurt,” the researchers report online today in PLOS ONE, suggesting that our concern for other people begins before we can express it in words. Feeling sorry for the victim, the team reports, is the beginning of fully developed sympathy for others that will show later in childhood.

Another study that found that babies show sympathy, or prefer those who are nice.

Arber Tasimi is a 23-year-old researcher at Yale University’s Infant Cognition Center, where he studies the moral inclinations of babies—how the littlest children understand right and wrong, before language and culture exert their deep influence.“What are we at our core, before anything, before everything?” he asks. His experiments draw on the work of Jean Piaget, Noam Chomsky, his own undergraduate thesis at the University of Pennsylvania and what happened to him in New Haven, Connecticut, one Friday night last February.

It was about 9:45 p.m., and Tasimi and a friend were strolling home from dinner at Buffalo Wild Wings. Just a few hundred feet from his apartment building, he passed a group of young men in jeans and hoodies. Tasimi barely noticed them, until one landed a punch to the back of his head.

There was no time to run. The teenagers, ignoring his friend, wordlessly surrounded Tasimi, who had crumpled to the brick sidewalk. “It was seven guys versus one aspiring PhD,” he remembers. “I started counting punches, one, two, three, four, five, six, seven. Somewhere along the way, a knife came out.” The blade slashed through his winter coat, just missing his skin.

At last the attackers ran, leaving Tasimi prone and weeping on the sidewalk, his left arm broken. Police later said he was likely the random victim of a gang initiation.

After surgeons inserted a metal rod in his arm, Tasimi moved back home with his parents in Waterbury, Conn­­ecticut, about 35 minutes from New Haven, and became a creature much like the babies whose social lives he studies. He couldn’t shower on his own. His mom washed him and tied his shoes. His sister cut his meat.

Spring came. One beautiful afternoon, the temperature soared into the 70s and Tasimi, whose purple and yellow bruises were still healing, worked up the courage to stroll outside by himself for the first time. He went for a walk on a nearby jogging trail. He tried not to notice the two teenagers who seemed to be following him. “Stop ca­tastrophizing,” he told himself again and again, up until the moment the boys demanded his headphones.

The mugging wasn’t violent but it broke his spirit. Now the whole world seemed menacing. When he at last resumed his morality studies at the Infant Cognition Center, he parked his car on the street, feeding the meter every few hours rather than risking a shadowy parking garage.

“I’ve never been this low in life,” he told me when we first met at the baby lab a few weeks after the second crime. “You can’t help wonder: Are we a failed species?”